I'm not sure about y'all, but some days it just seems really hard to write a blog post.  I guess I feel that no one really wants to read about what I'm doing - or not doing - and sometimes it's tough to come up with entertaining posts.  Not that this blog has much entertainment....but I do try to not sound like a complete idiot.  I know I've failed on that a time or two.

Anyhoo, since this is essentially a running blog, I'll start there.... 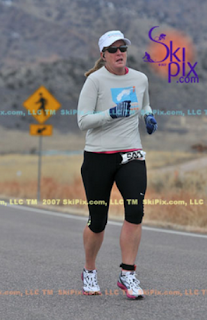 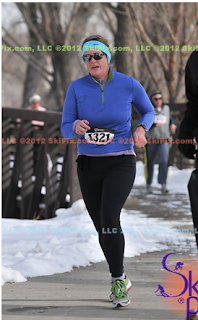 About the only saving grace of this race was that 1) it was actually a very pretty course - or would be if I wasn't shivering to death and could enjoy it, 2) it was very well organized for a first race, and 3) I have some of the best friends ever who came out in this crazy cold weather to cheer me on (and get delicious Mexican food after). 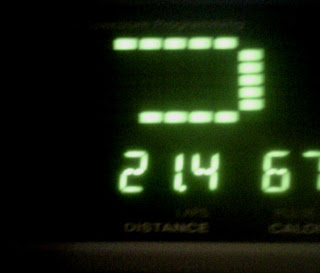 My son, Ryan, was up in the mountains a couple weekends ago for the high school state snowshoeing championships; several of those on the track team decided to participate and Ryan was all over this .... 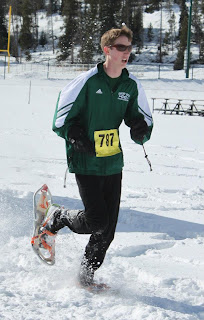 He finished 9th overall and 2nd for his team ......
Yesterday those who placed from the state meet (Ryan!!) headed back to Summit County High School, up in the mountains, and competed in the National High School Snowshoeing competition.  Kids from all over the country were there - I was in total awe that this thing even existed and that Colorado was hosting such an event (next year it's in Bend, Oregon).
Ryan knocked 7 minutes off his 5k snowshoe time this week and placed about 14th overall.  So cool!  What a great opportunity for these kids to get involved in snowshoeing, a great pre-season cardiovascular activity (it totally wipes my sorry out of shape butt out).

Of course, since we were off school Monday and Tuesday last week, Ryan wanted to go up to the mountains and practice some of his snowshoe skills to prep for the state meet.  Despite the fact I think I'm still thawing out from that little half marathon mid-February, I'll never pass on an opportunity to borrow a friend's gorgeous condo in Frisco and hit the trails....
I think that brings y'all up to date on my exciting boring life.  I will be sure try to update more often...I bet you're all chomping at the bit to see if I can get yet another PW at my 5k next weekend.  I know I am!  :)

P.S.  My friend took the picture on my header, it's near Mayflower Gulch in the high country, where they winter camped.  My other son, Brendan, was suppose go to with them, but bailed because he wanted to go to the school dance with his date.  It's really tough living in Colorado sometimes!  ;)

It's been brought to my attention (ahem) that I haven't posted in a couple weeks.  Hum.  I have a valid excuse, really I do.  I've been computer-less.  Again.  About 3 weeks ago my laptop decided it didn't want to charge anymore.  I took it to the computer hospital and the doctor assured me it was a small fix, just needing a new jack.  Turns out a simple jack is really a whole circuit board and $450 to fix.  What!?!?  I decided it was best if the thing just died and I'd get a new one.  It hasn't arrived yet but I've pretty much stalked the Dell "Chat" center and am now on the watch list so that no one will chat with me there anymore.  I have been told the new laptop should arrive tomorrow.  We'll see.

It's not that I can't get on the desktop computer at home, I can, but I have limited time on it (sorry I haven't commented much) due to two 16-year olds who think they have priority doing homework combing social media sites.

But more so, ya all  know how much I like to include pictures and I'm too stupid to figure out how to upload pictures off my camera without taking the little memory card out and popping it in my laptop.  So pictures on today's blog are courtesy of Google Images (is that illegal?).

So, what's new since I returned home from that sweet marathon in Carlsbad....

No sense in making my PW even worse than last weekends'.  It was free so not a big deal...still, I wanted to use it as some much-needed speedwork. 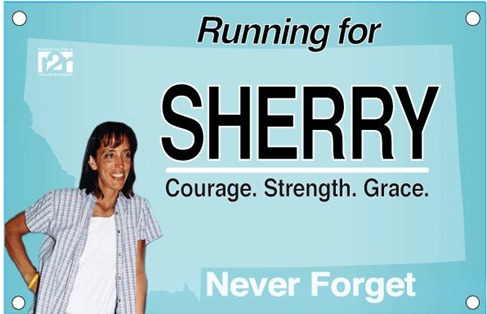