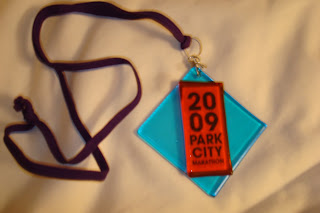 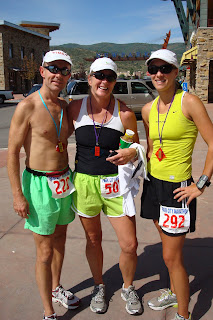 Jill...enjoyed talking with you during the Park City Marathon. I am the NYC Pacer you mentioned. Ended up with a 3:57. I agree with you...this was a tough course especially for a "flat lander" like me. But, I have not seen anything like the beauty of this course! I now know why people move there to live.

Good luck in Portland. Have fun. Hope to see you on the road again someday.

Thanks on your marvelous posting! I truly enjoyed reading it, you can be a great
author.I will remember to bookmark your blog and will often come back in the
future. I want to encourage you to definitely continue
your great posts, have a nice weekend!
http://utraveling.com/groups/a-new-tuition-singapore-assist-a-toddler/
http://7minutesisallyouneed.com/groups/tuition-singapore-expenses/